My musical mission is to #KeepBhajansAlive and inspire the next generation. Here is a little bit about my story so far…

Coming from a musical family, Bhavik has had a passion for music from a young age.

His musical journey began at the age of 9 when he attended some Tabla lessons. Shortly after, he realised it wasn’t something he enjoyed and sneaked into the room next door where they were teaching singing. The rest, as they say, is history!

Bhavik has been performing since 2008 to audiences ranging from 50 to 40,000 people. He has captivated listeners from a very young age and is now attracting more of the younger generation. This, in turn, has helped Bhavik work towards achieving his long-term mission. 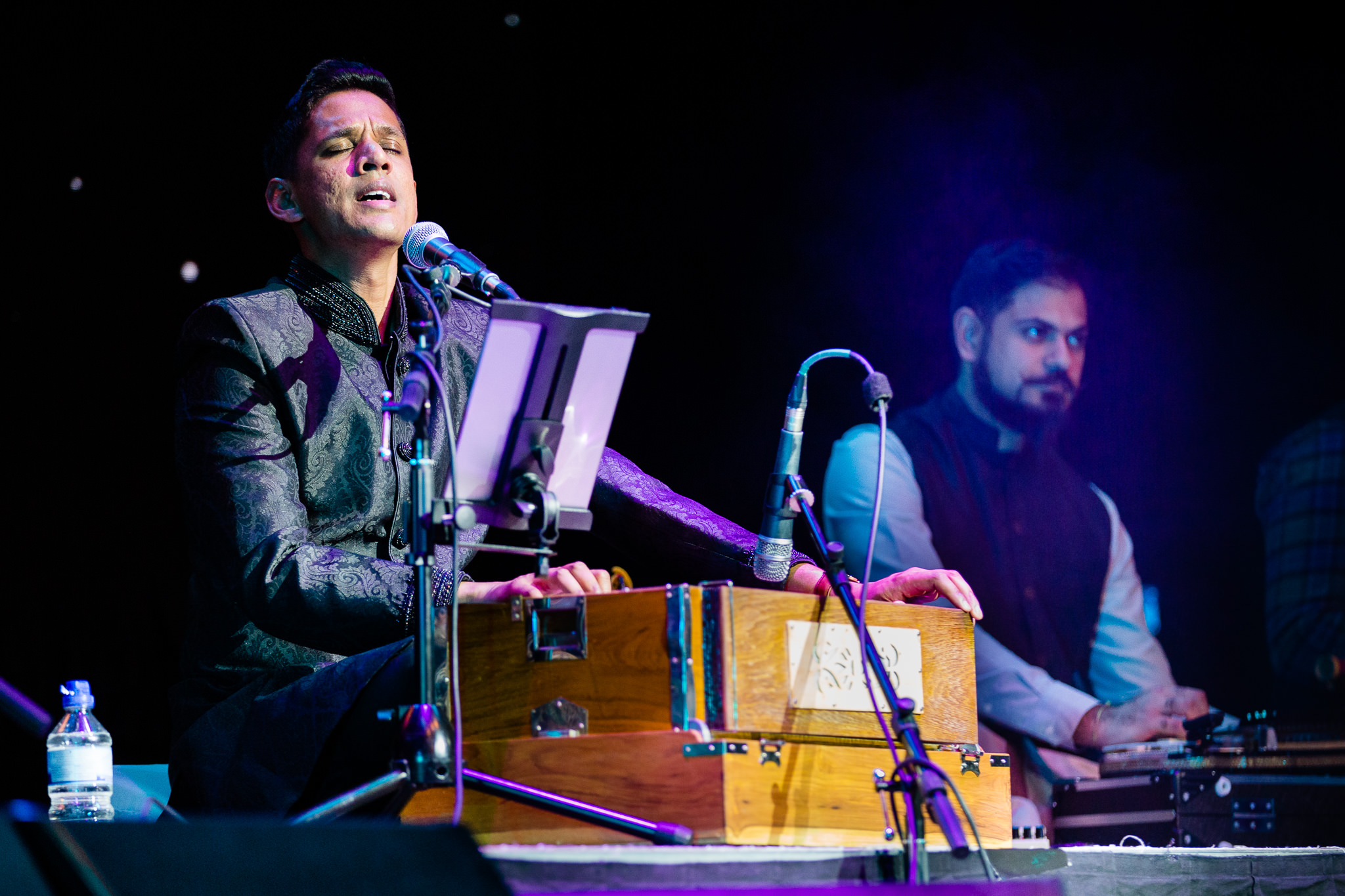 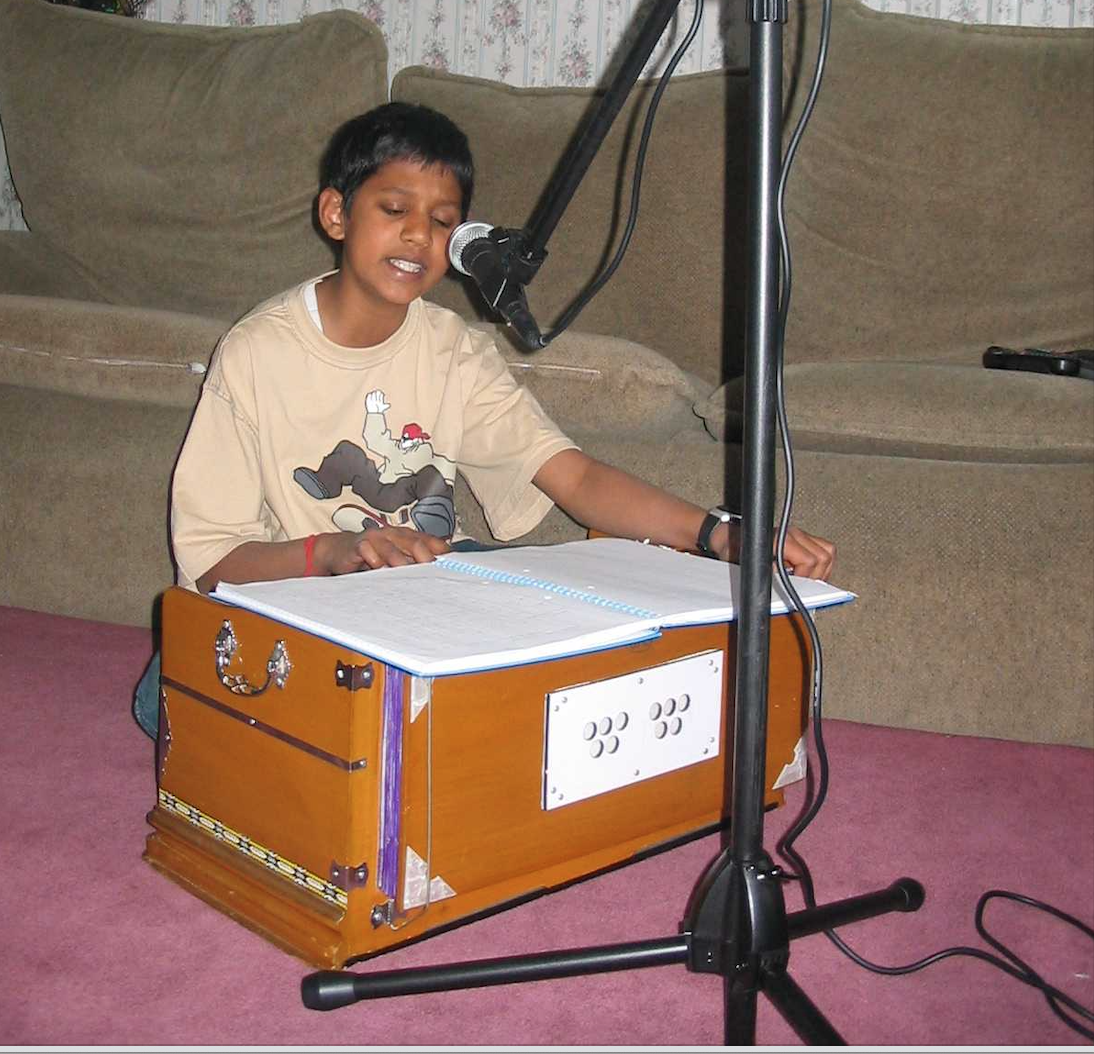 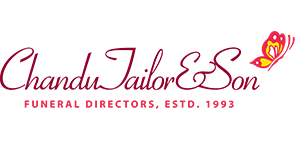 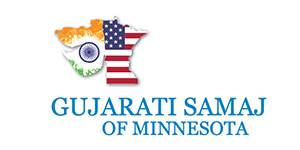 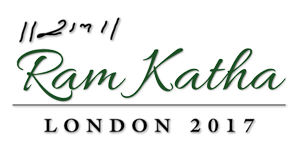 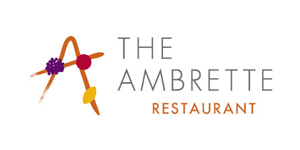 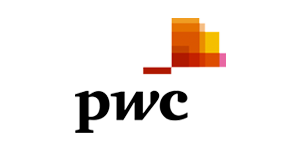 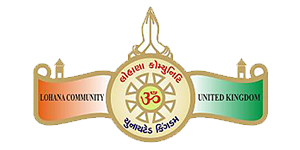 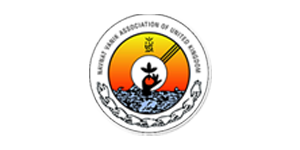 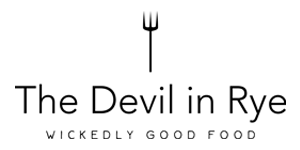 I have had the pleasure of producing music for private and commercial commissions, as well as public releases. If you would like to discuss a potential project, please get in touch. 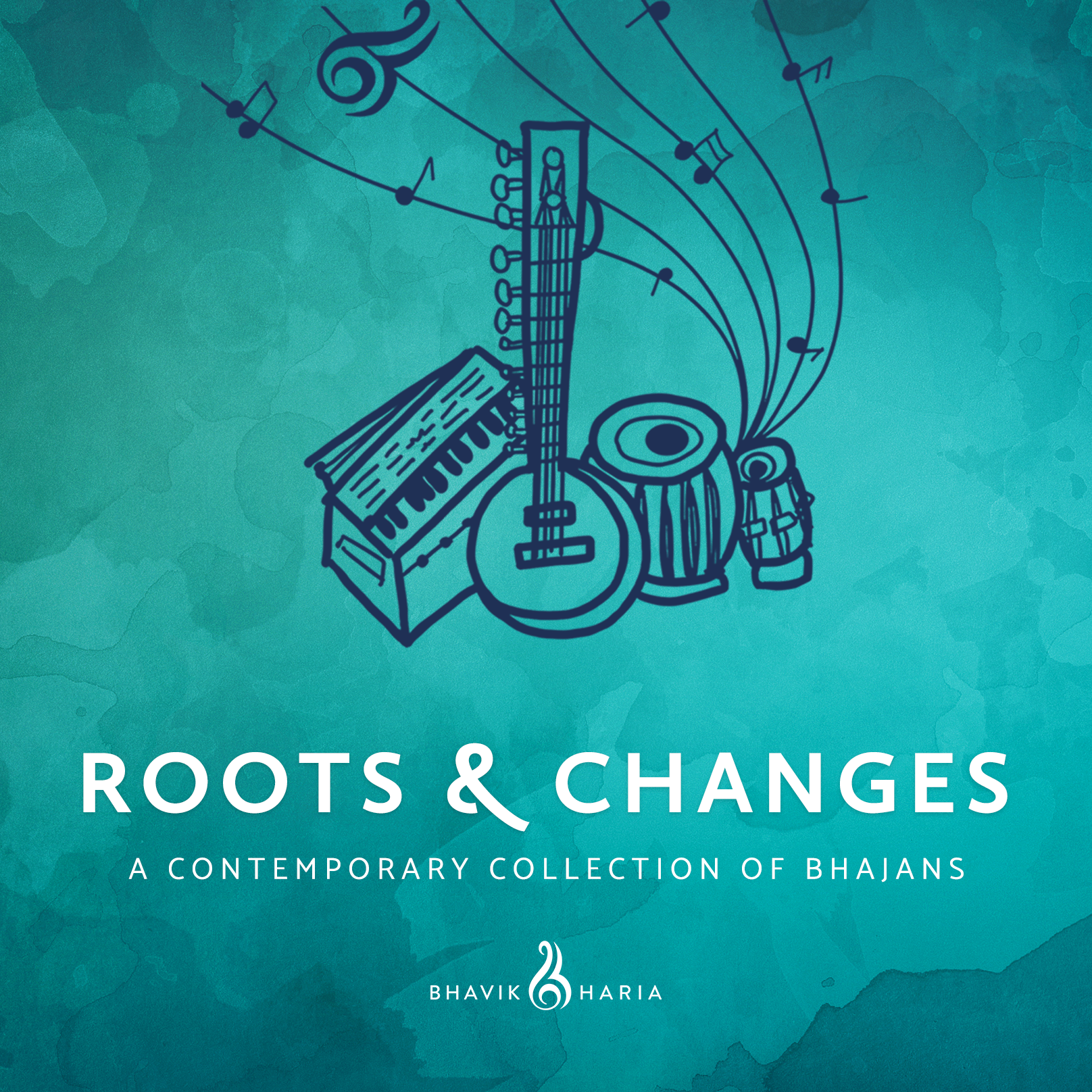 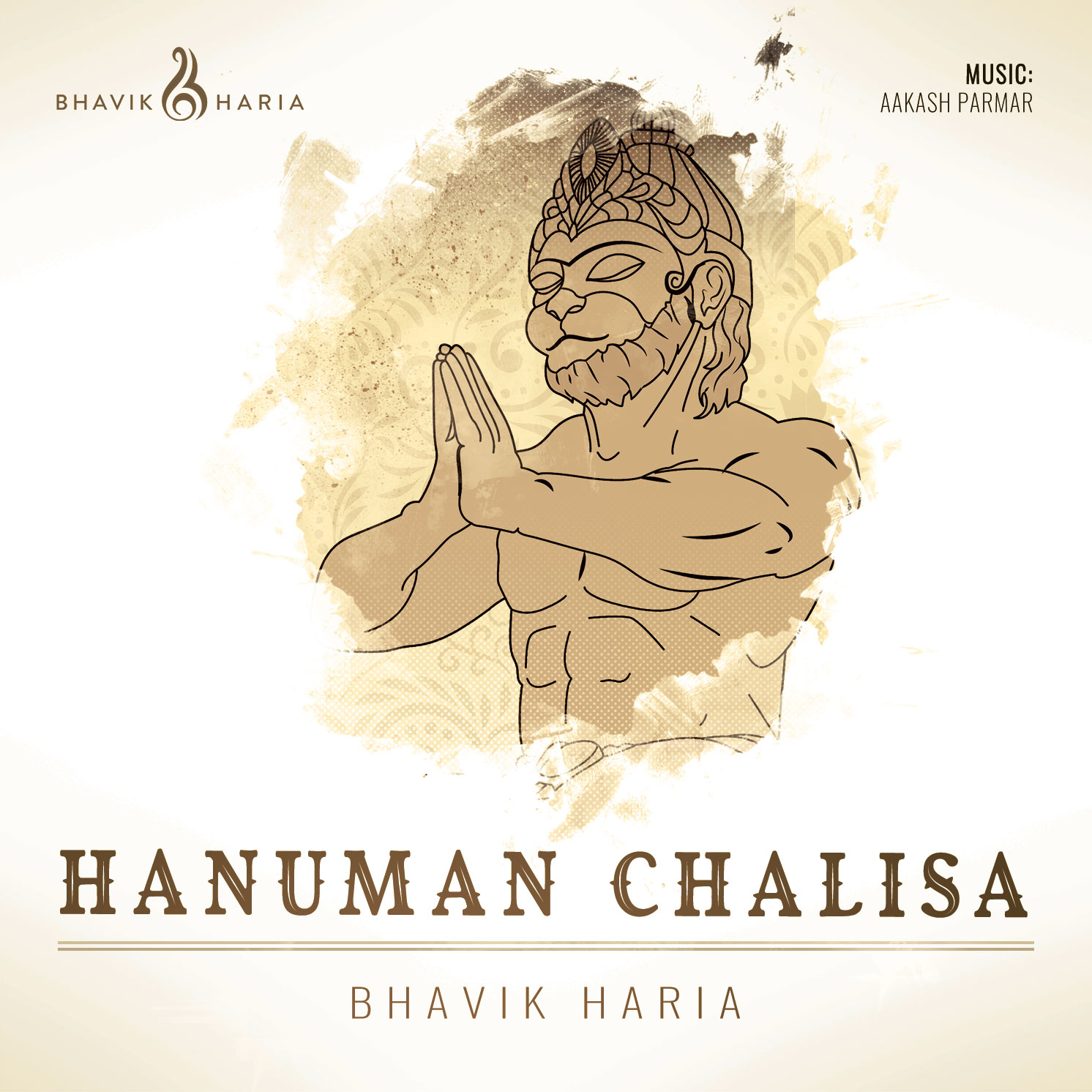 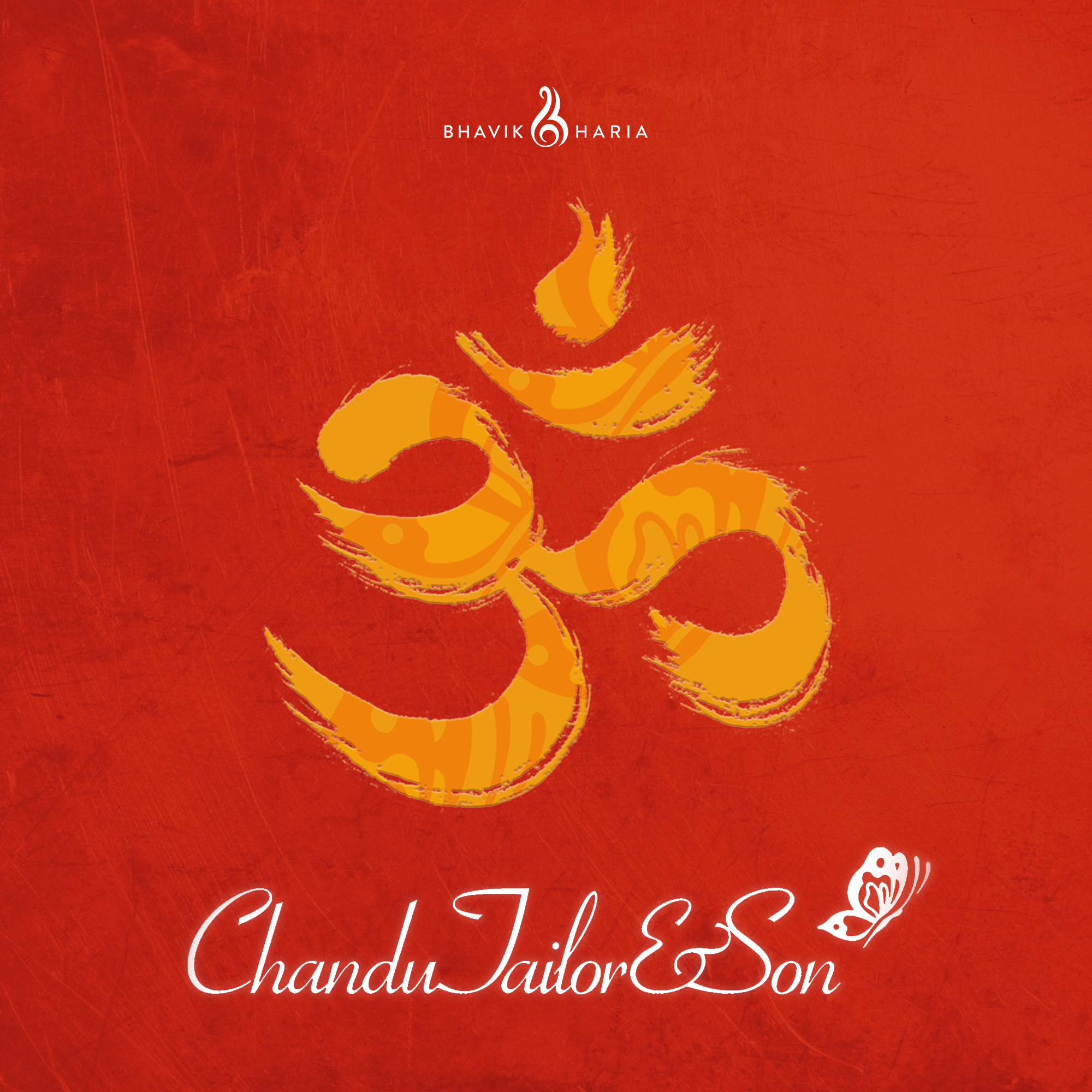 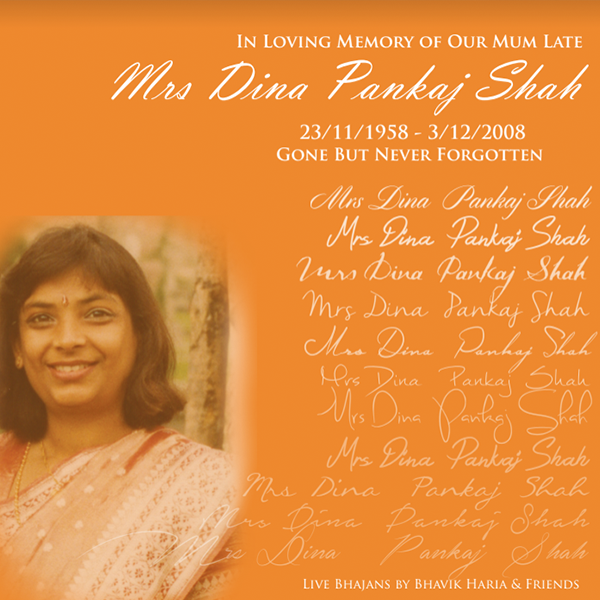 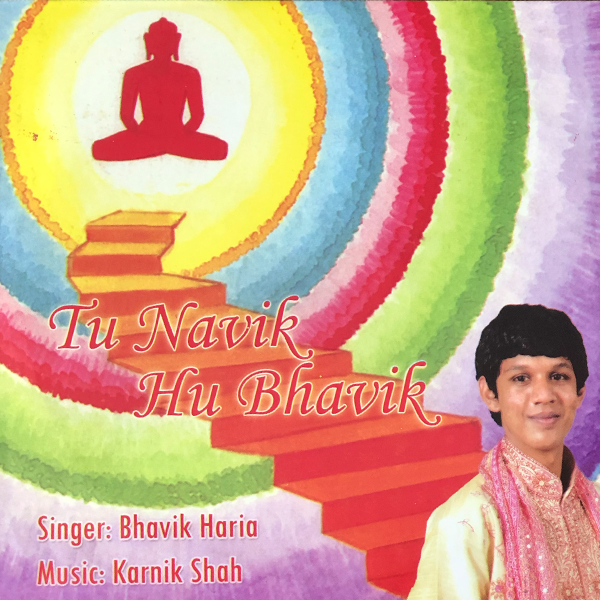 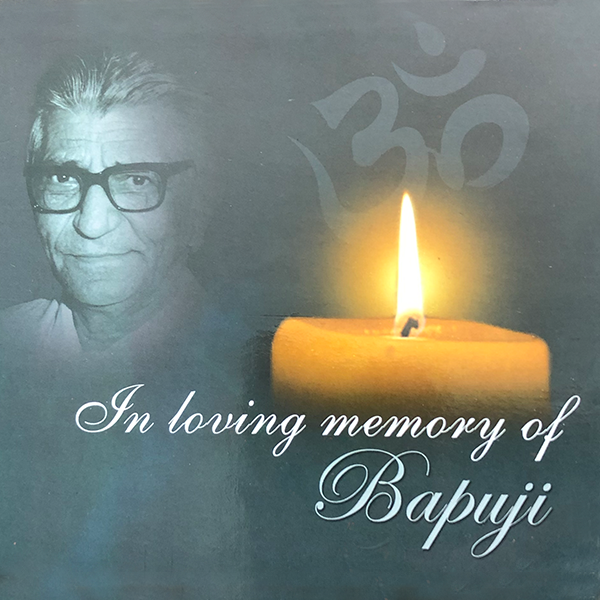 In Loving Memory of Bapuji
2010 | Private 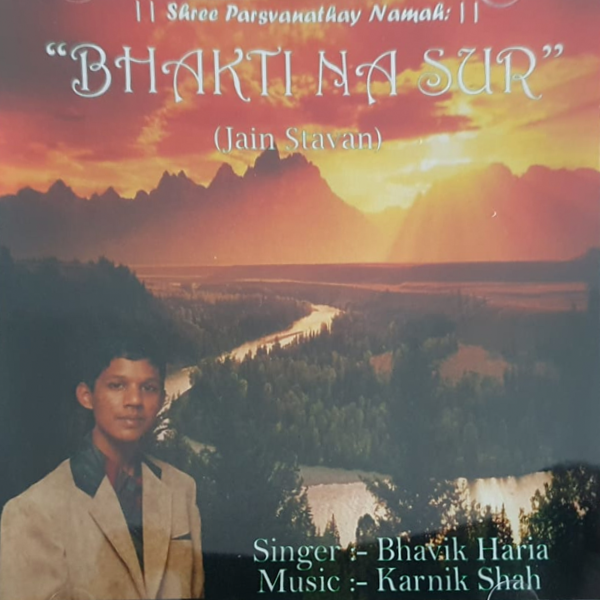 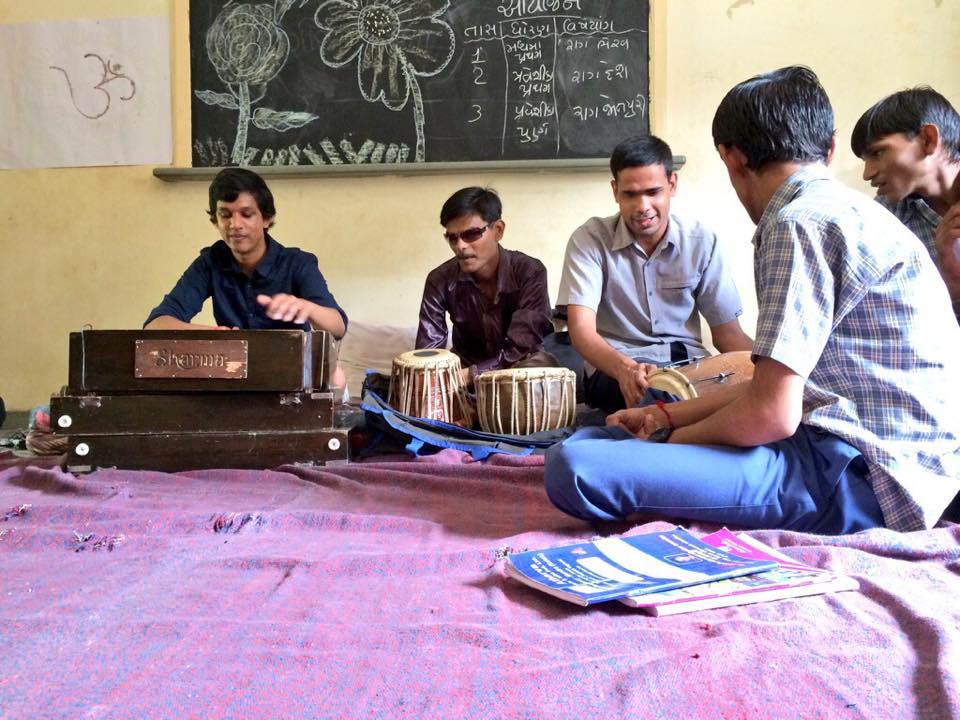 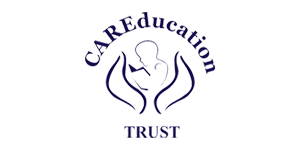 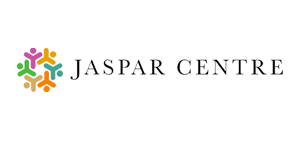 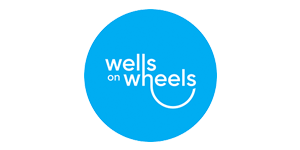 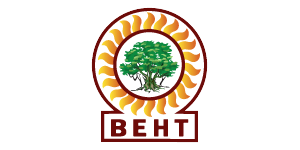 During a life-changing trip to Bhuj (Madhapar, Gujarat) whilst visiting a CAREducation Trust project in 2010, Bhavik became inspired to do whatever he could to make a difference to those less fortunate than ourselves; be it raising awareness, organising fundraising concerts, helping with logistics or volunteering to first hand. This sparked a passion to organise annual fundraising concerts and support various causes close to his heart.

Together, we can contribute to some of the world’s most pressing issues, building healthy economies and sustainable communities over time.

This really is a dream come true. Firstly to creat

Have you heard this yet? 😍 One of the most uniq

Have you subscribed on YouTube yet? ▶️ If not,

Tag a friend who lives in or around Leicester belo

Some more images from our recent concert at @Colch

LEICESTER (and the midlands!) - we're coming this

Here’s to many more! 💫 Great to start of the

2021 wrapped! Thank you to my family, friends and